ABOUT US MTIDA COUNTIES BUILDINGS & SITES 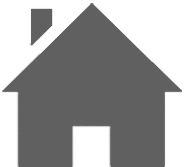 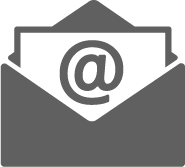 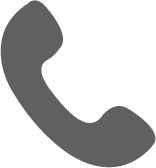 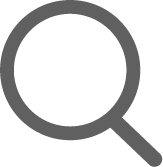 Middle Tennessee also has an extensive outlay of general aviation airports. Most communities are within 30 minutes of an airport.

The CSX Transportation Railroad has a piggyback and container-loading facility in Nashville operated by CSXI handled over 100,000 containers through this facility last year.

CSX Transportation and its 34,500 employees provide rail transportation and distribution services over 22,700 route-mile network in 23 states, the District of Columbia and two Canadian provinces.